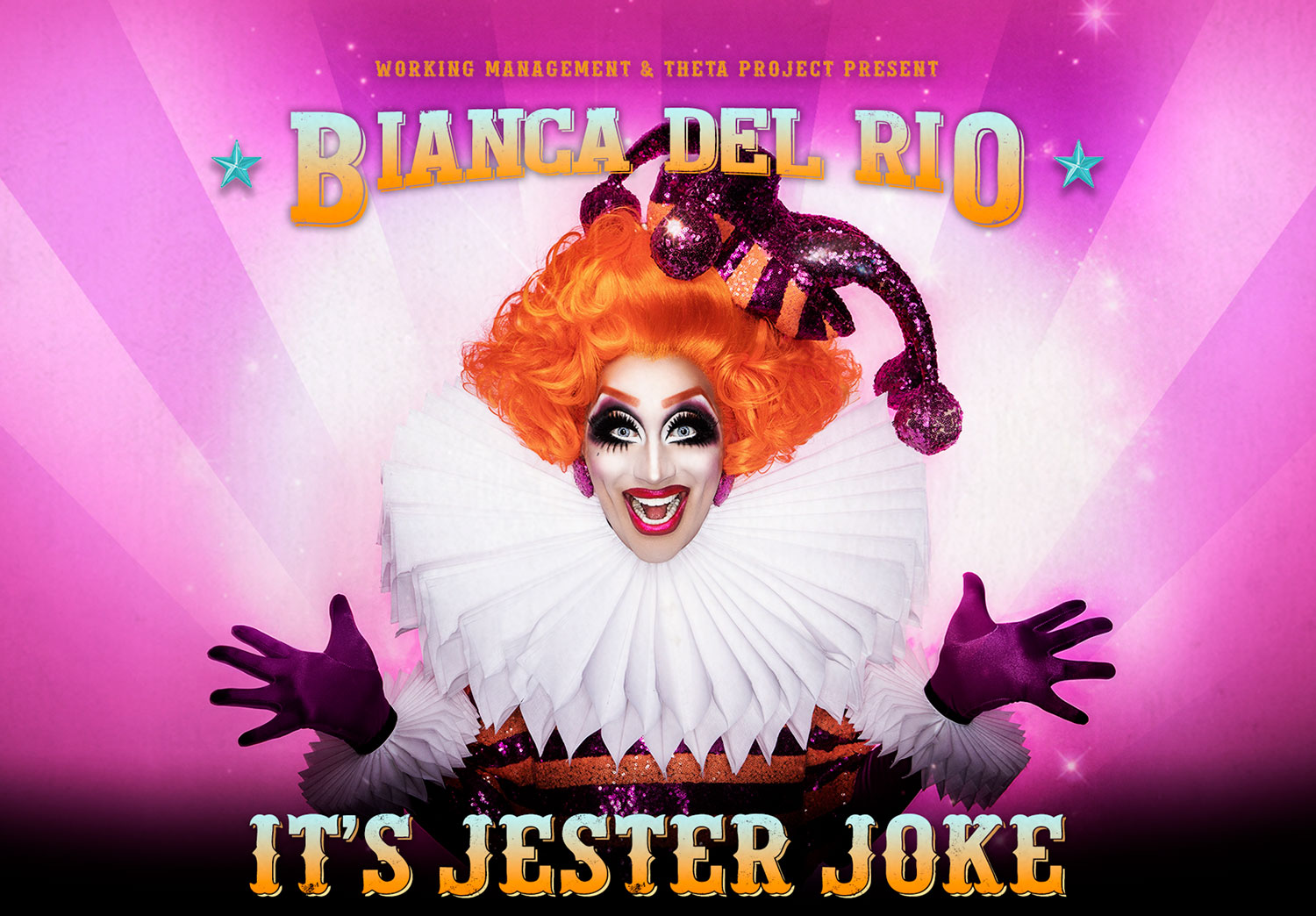 The Queen of Mean is coming to Auckland and Christchurch!

The self-proclaimed “clown in a gown” tells tales of her world travels and the outrageous circus that is her life. Sure to keep audiences in stitches with her comical “tell it like it is” views, covering life from politics and travel to family and social media. It isn’t all fun and games, though. There is an important life lesson to be learned through this fearless comedy show… sometimes we all just need to lighten the f**k up!

Don’t miss your chance to see the Queen of Mean in her fiercely funny new show in 2019!