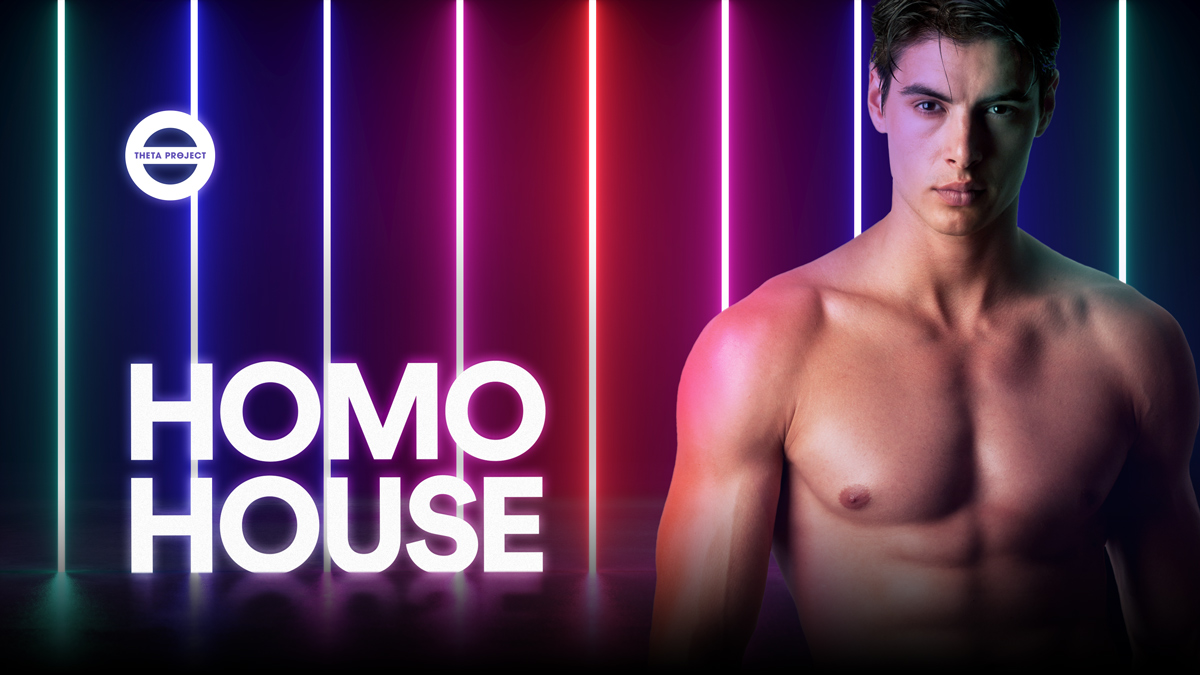 Auckland’s hottest underground venue, Neck of the Woods, is going gay for the night! This is one of the most sought-after venues for promoters and has hosted some incredible international DJs & shows. With two bars, a chill-out lounge, and a wicked underground vibe, it’s the perfect new home for Homo House.

New Zealand house music legend and host of George FM’s Saturday House Party, Grant Marshall, kicks off the night. Grant is one of the country’s most sought-after DJs and has spun at virtually every club, festival, and venue in NZ. He’s played alongside some of the biggest names in the world including Roger Sanchez, Paul Oakenfold, Stonebridge, ATFC, Axwell, Ian Carey, Kaskade and more. Renowned for having a great time behind the decks whilst piecing together his unique brand of ‘party house’, Grant Marshall is that rare blend of DJ and crowd pleaser.

With a career spanning over 12 years and five continents, Jonny Marsh has taken his infectious house sound around the globe and played some of the world’s biggest gay clubs and events. Born in London, Jonny was a longstanding resident for Beyond as well as playing at the likes of Trade, Ministry of Sound and Matinee London. He has rocked dance floors around the globe including The Week Sao Paulo, FFF Tel Aviv Pride, Matinee Las Vegas, Xlsior Mykonos, La Demence Brussels, and many more. Since moving to Sydney, Jonny has played all of Australia’s greatest venues for some of the biggest brands including Stereosonic, Sydney Mardi Gras and I Remember House. We can’t wait for him to spin in New Zealand for the very first time!

All of our parties have sold out quickly so far this year and we expect this to be no different as tickets are limited. Do not miss out!

Neck of the Woods
155B Karangahape Road, Auckland
View on Google Maps ›