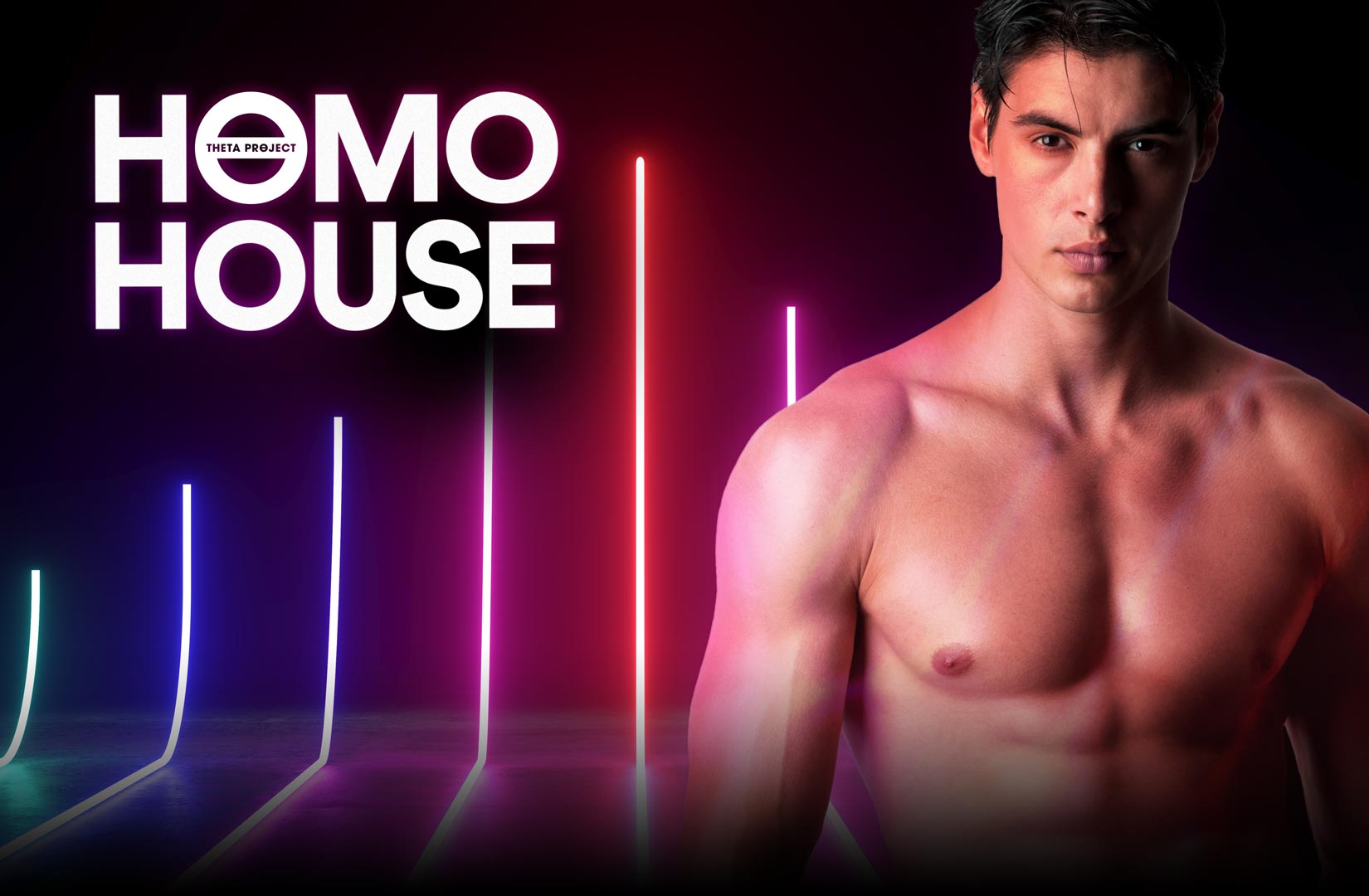 After a wildly successful debut at the new home of HOMO HOUSE, we’re thrilled to be heading back to Neck of the Woods on Saturday 27 July!

By all accounts it was the best venue yet for the gayest club night in Auckland. We’re stepping up production for this second instalment so it will be even better!

Neck of the Woods is going gay for another night. This is one of the most sought-after venues for promoters, and has hosted some incredible international DJs & shows. With two bars, a chill-out lounge, cheap drink specials, energetic staff and a wicked underground vibe, we all agree it’s the perfect new home for HOMO HOUSE.

We’re bringing back DJ JONNY MARSH to spin on the night. With a career spanning over 12 years and five continents, Jonny has taken his infectious house sound around the globe and played some of the world’s biggest gay clubs and events – including the most recent HOMO HOUSE where the crowd couldn’t get enough.

We can’t wait to heat up winter and party with you all on 27 July!

Neck of the Woods
155B Karangahape Road, Auckland
View on Google Maps ›