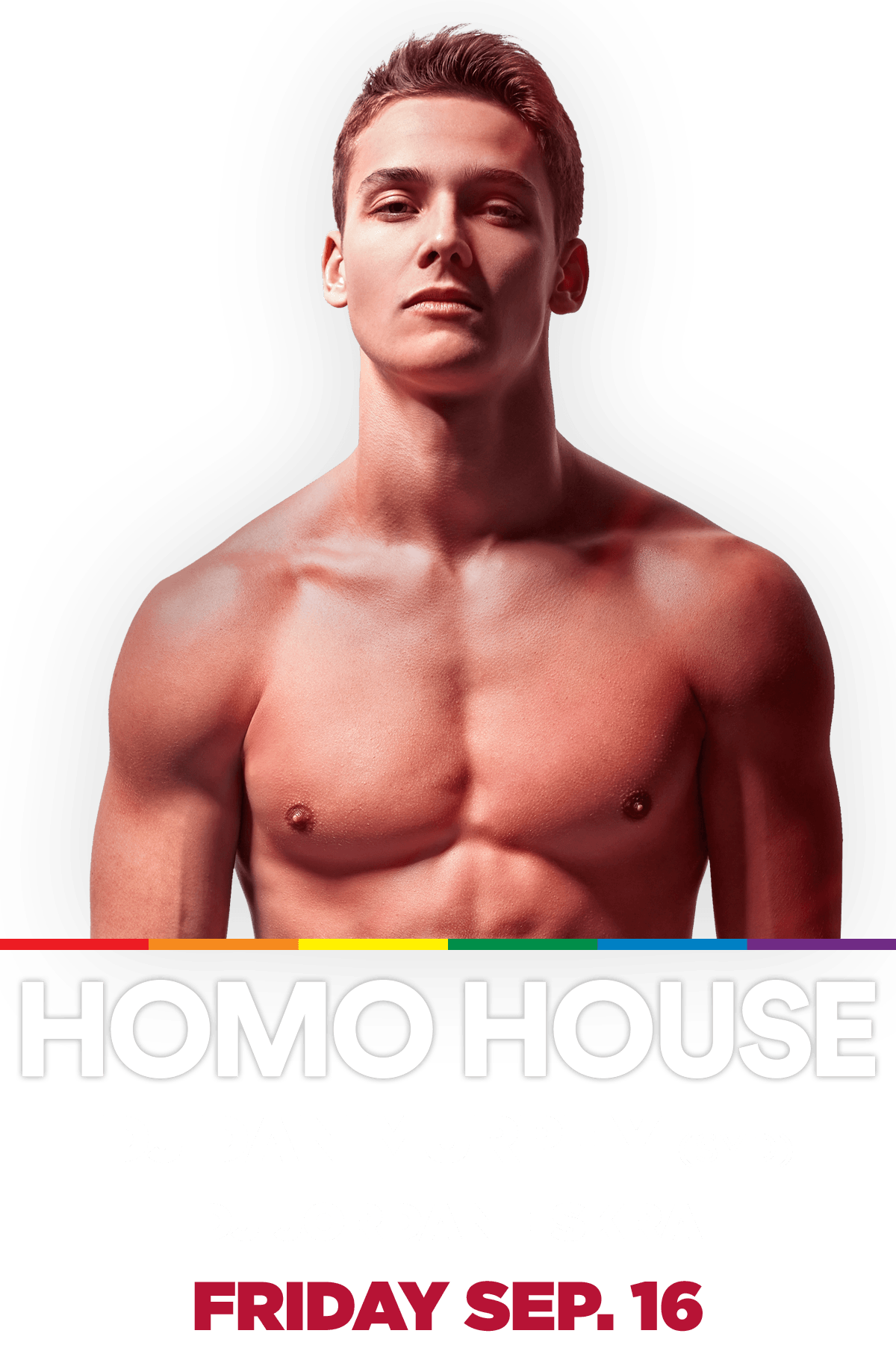 Homo House parties have been complete sellouts this year and we expect this night to be no different. It’s time to say goodbye to winter and, sadly, the Monte Cristo Room; this is the last party at this staple Auckland venue as it is to be demolished this spring. All the more reason to party hard!

DJ Dan Murphy is one of Australia’s most well known DJs. He has toured all over the world playing some of the major gay parties and festivals, headlining the Sydney Mardi Gras Party many times and this month he played at the famous White Party in Palm Springs. He’s remixed and worked alongside some famous divas including Kelly Rowland, Kylie Minogue and Madonna.

Homo House returns bigger and better. Our resident DJ and local favourite DJ Jordan Eskra will be on the decks finishing off the night.

We are constantly striving to bring a better party experience and look forward to partying with everyone once again!

As last time, there’s no dress code – the less clothes the better!