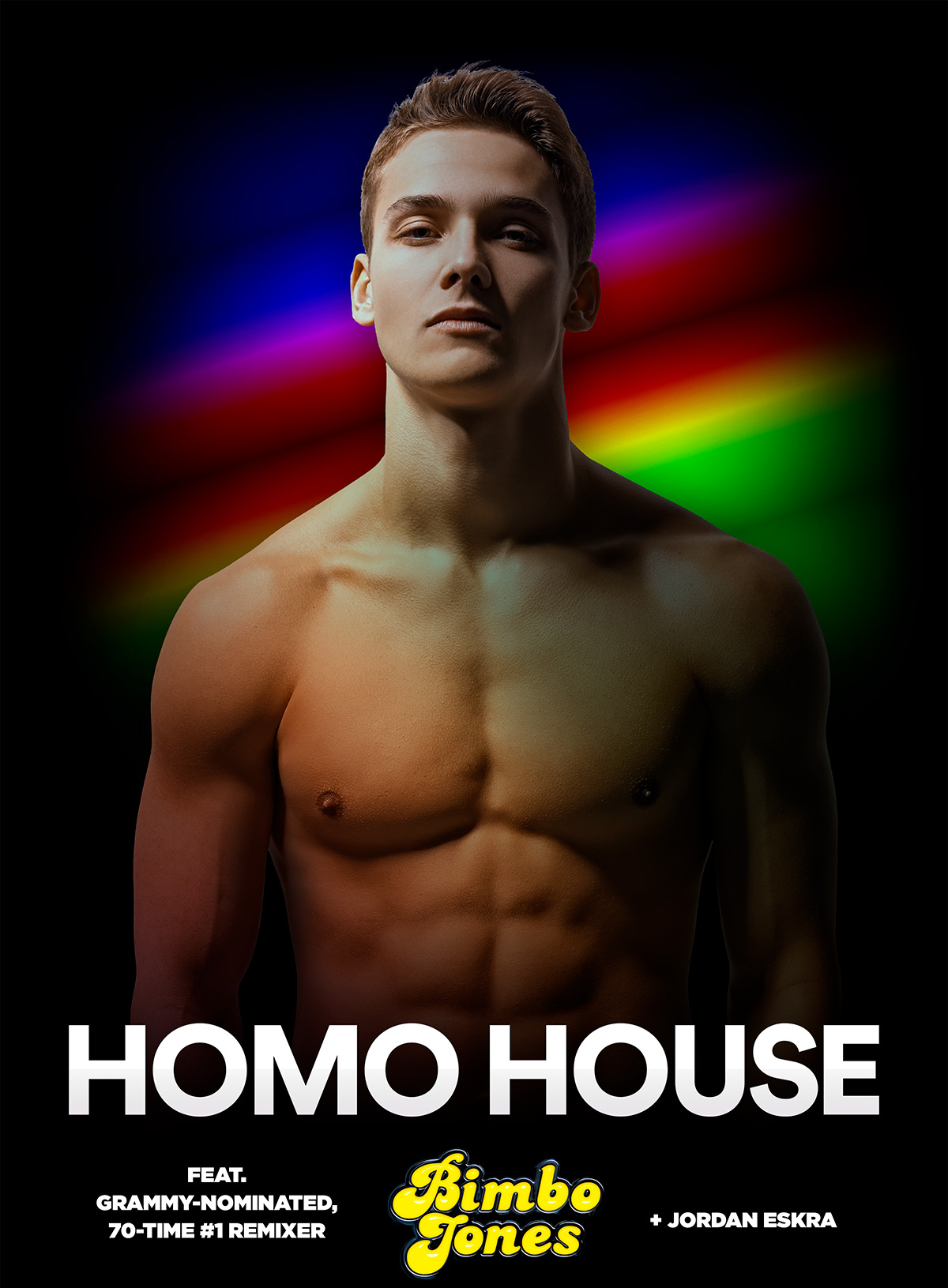 We’re taking over another club for one fabulous gay night. It’s our first winter party and our first time on the iconic K Road!

With over 70 #1s across the US and UK, BIMBO JONES (Lee Dagger) is a legendary remixer/producer, remixing artists including Lady Gaga, Rihanna, P!nk, Ke$ha, Kylie, Kelis, The Killers, Katy Perry and Alexis Jordan, and working with the likes of Cyndi Lauper, Beverley Knight, KC and Leo Sayer.

He has performed at major festivals around the world including Glastonbury and Sydney Mardi Gras, and has shared the stage with some of the best DJs in the world.

Our resident DJ and local favourite, DJ Jordan Eskra, will also be hitting the decks.

We are excited to turn another club gay for one night only!

All of our parties have sold out since 2015. We expect this to be no different as tickets are limited. Do not miss out!