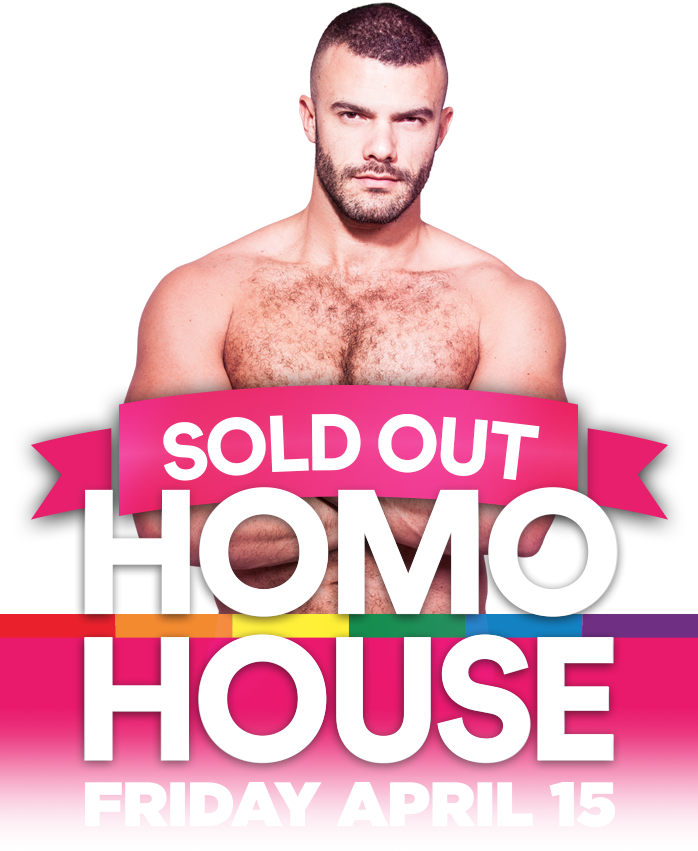 A new club night in the Auckland gay scene

Theta Project is excited to launch a new club night in the Auckland gay scene, taking over Spy Bar on Friday 15 April with DJs Dan Slater and Jordan Eskra. This will be an anything goes, gay club takeover.

A staple in Auckland’s club scene and the ‘home of house’, Spy Bar is renowned for its atmosphere featuring a banging sound system and newly refitted lighting tech.

Dan Slater is no stranger to the gay party scene, having recently toured all over the world playing some of the major gay festivals including NYC Pride. He arrives to Auckland fresh from his East Coast tour of the US and will be spinning a massive 3 hour set – you will not want to miss this!

This is the first of several nights planned for this exclusive club in Auckland’s Viaduct, with a number of international DJs lined up to spin in the coming months.

We expect this one to sell out – tickets are strictly limited and are only $22 each.

We have a lot planned for 2016, with a full scale production party in the works for this Spring – stay tuned!