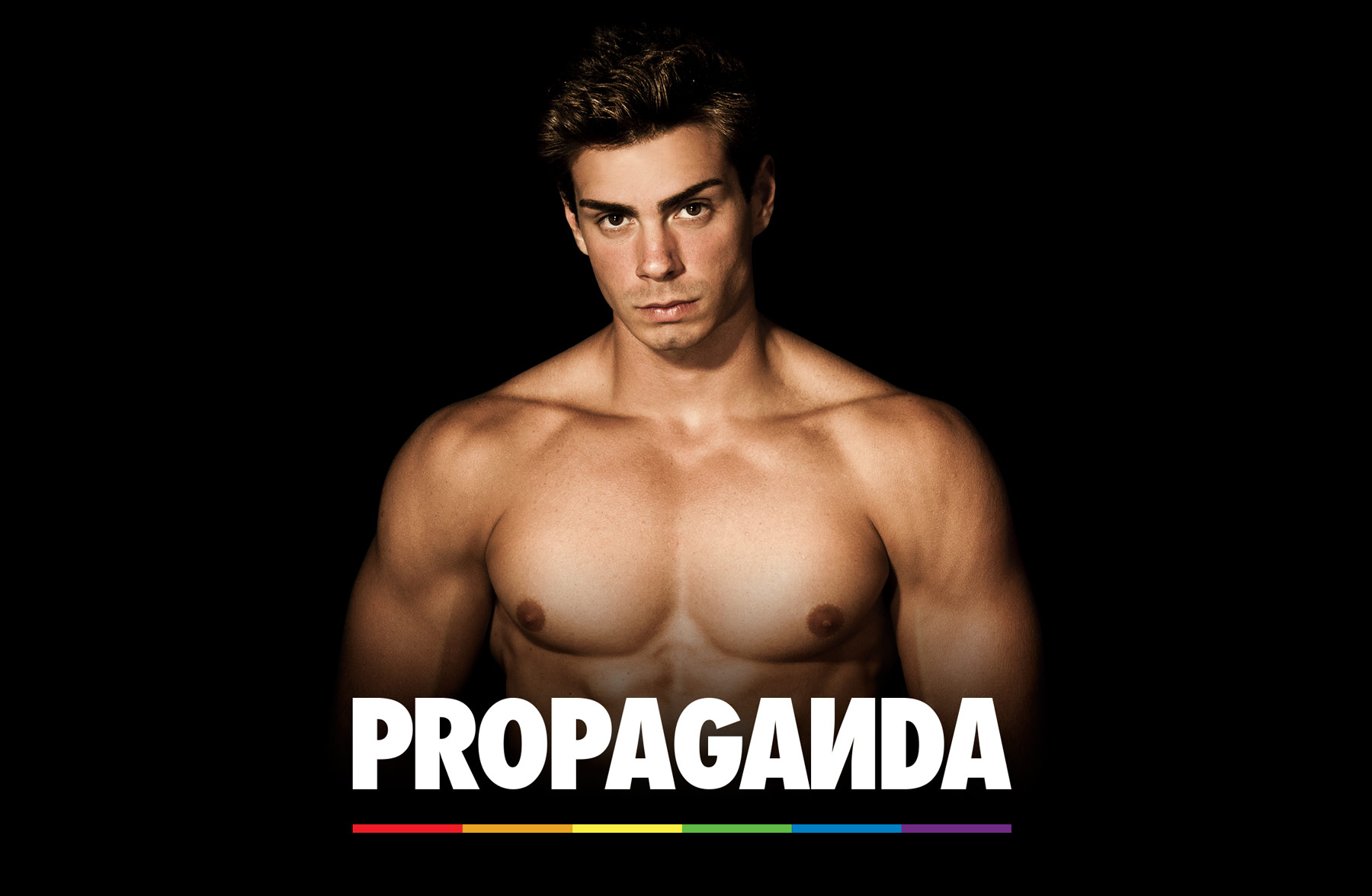 PROPAGANDA will be Auckland’s biggest, gayest and hottest party this winter!

We are very excited to have DJ DOM DE SOUSA spin in Auckland for the very first time. Dom is one of Australia’s most popular DJs, with current residences at ARQ, The Beresford, The Columbian, The Oxford, and Stonewall, and has spun at some of Sydney’s hottest events including Tropical Fruits and the massive RHI at Sydney Mardi Gras. Dom has productions with multiple labels and has played Europe, Asia and the US. He played his first NZ gig last year at the closing party of Winter Pride – Propaganda Galaxy. We are so excited for his first Auckland performance!

The ultra-luxurious twentyone goes gay for another night! Inside of SKYCITY, twentyone is one of the most fabulous clubs in New Zealand and is the perfect setting for Propaganda. So far it’s one of our favourite venues, with a massive dance floor coupled with two chill out zones and a smoking deck overlooking Auckland’s CBD.

Our top production team has been planning to make sure we deliver you an awesome experience including a few new tricks. Naturally, we’ve secured a state of the art sound system which produces the finest commercially available sound.

There will be a free coat check at twentyone, and like last time, there is no dress code inside of twentyone – but as usual please keep your clothes on throughout the SKYCITY complex.

Tickets on sale 9am Friday 10 May at thetaproject.co.nz.