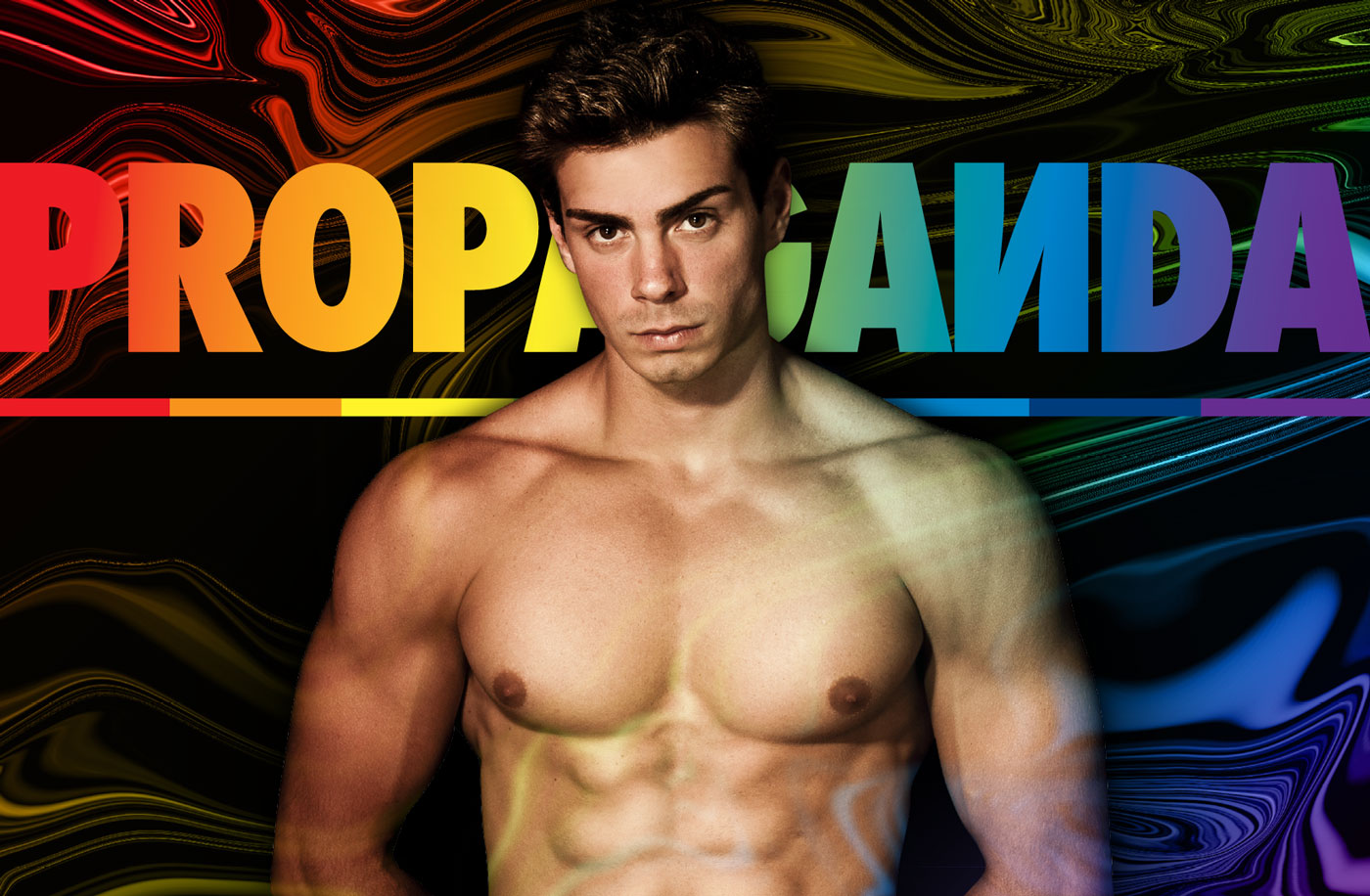 PROPAGANDA hits Auckland summer for the first time, continuing our summer party series and set to be our biggest, gayest party this summer!

We are stoked to announce our headline DJ, Wayne G, direct from the UK. Wayne has spun at every major gay party in the world including Sydney Mardi Gras Party, Sydney Harbour Party, White Party Palm Springs, World Pride, Berlin Love Parade, White Party Miami – and the list goes on!

Wayne is one of the globe’s top remixers and has worked with the likes of Cher, Madonna, Katy Perry, Kylie Minogue, Lady Gaga, Celine Dion and Whitney Houston, to name a few. Averse to categorisation in any one particular musical style, Wayne takes the crowd on a musical journey starting with house, electro, tribal, tech and anthemic vocal house, bringing percussive beats and uplifting infectious riffs seamlessly together to create a melodic, high energy journey. His sets are known to include his own productions, many of which remain unheard unless you get to experience one of his marathon sets first-hand.

DJ Jordan Eskra and DJ Donald Bennett also hit the decks so this will most definitely be a high-energy, hands in the air night.

We’re excited to have a special appearance and performance by New Zealand drag legends Tess Tickle and Buckwheat.

The venue for this summer bang is the luxurious twentyone nightclub inside SKYCITY, with all-new production and a custom built LED DJ booth.

This will be our biggest party of the summer – don’t miss out!

Tickets on sale 9am Thursday 20 December at thetaproject.co.nz.