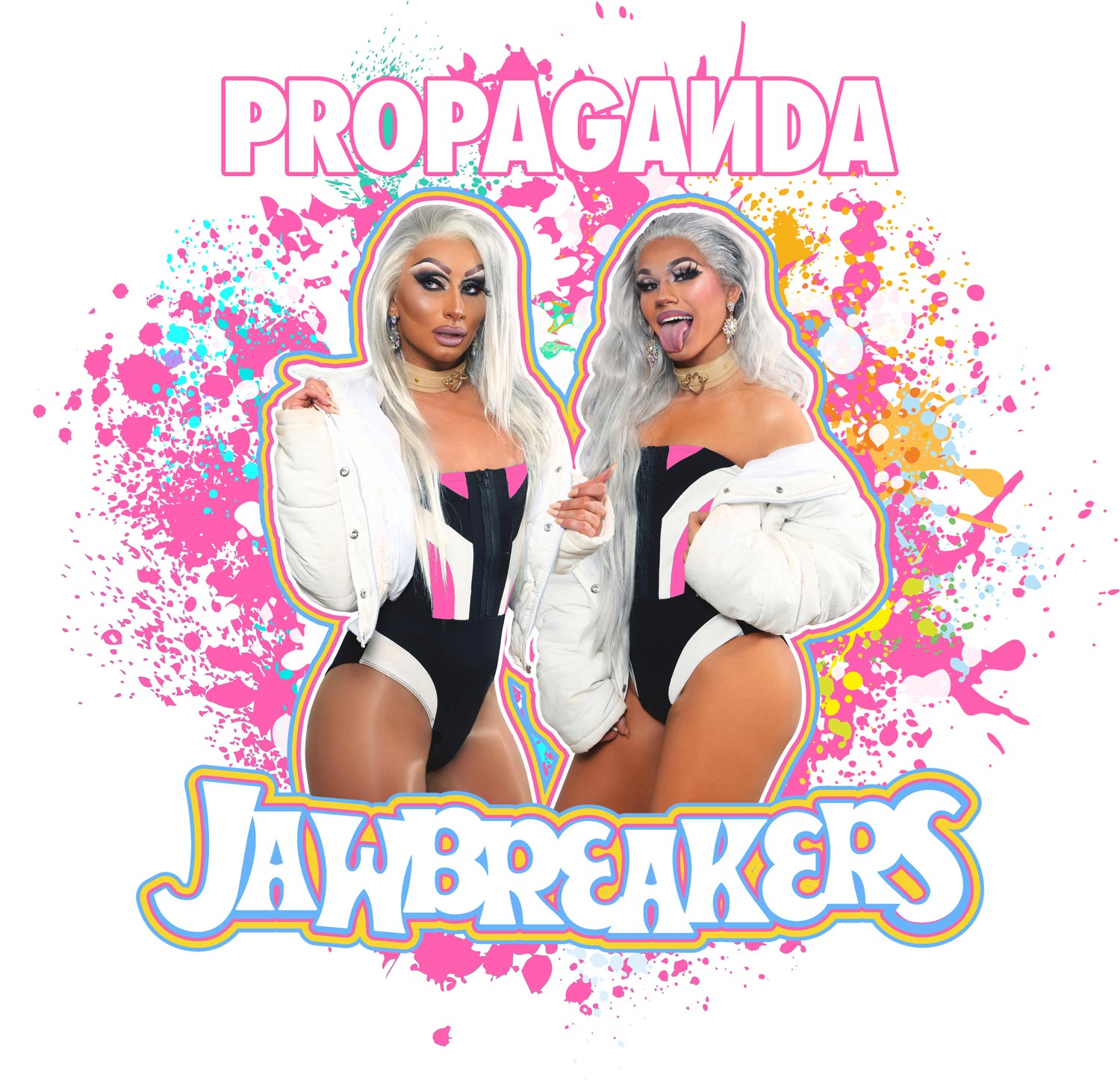 For the first time ever PROPAGANDA features a DJ duo – two of the fastest rising stars in the gay party world, the Jawbreakers!

Jawbreakers are in-demand party starters on the gay club circuit. They have played at gay clubs throughout Australia and recently returned from their first world tour, spinning at London’s infamous Heaven Night club, as well as Amsterdam, Belgrave and more.

The Jawbreakers bring so much energy to their sets and matched with their elevated music taste they will have the entire dance floor partying with them. We can’t wait to have them hit the decks at PROPAGANDA on February 15.

DJs Donald Bennett and Jordan Eskra will also hit the decks – this is guaranteed to be a huge night!

Check out Jawbreakers on SoundCloud: